The Arroyo Seco Foundation (ASF) was founded by Charles Lummis more than one hundred years ago to preserve and promote the Arroyo Seco, one of Southern California's greatest natural treasures. The Arroyo Seco is a spectacular stream and canyon that runs from high in the front range of the San Gabriel Mountains all the way to downtown Los Angeles.

After a lapse of many decades, the Arroyo Seco Foundation was revived in 1989 to continue that vision. Since then we have planted several thousand native trees in the Arroyo, participated in and led major Arroyo planning efforts, educated the public about the riches of the Arroyo, and most importantly worked to restore and enhance the natural splendor of the Arroyo for future generations.

ASF is a community-based 501(c)(3) nonprofit organization. We advocate an integrated, harmonious approach to watershed and flood management, water conservation, habitat enhancement, and the expansion of recreational opportunities. Through action projects, recreation, and environmental awareness activities, ASF strives to involve the residents and organizations in our region in this tremendous enterprise. As a member of the California ReLeaf tree-planting network, ASF works to reforest the Arroyo Seco, the San Gabriel Mountains and the neighboring urban landscape with native shrubs and trees.

Major Programs for 2022 include:

"To preserve and enhance the Arroyo Seco River and its watershed through education, community involvement, improvement projects, and advocacy."

ASF has established this community-based nursery to produce native plants for habitat restoration projects and to beautify local yards, businesses and public facilities. HNNP is part of a movement to transform the landscape of Southern California through a return to the spectacular plants that are ideally suited to our climate and condiations and that foster biodiversity. The nursery is fueled by volunteer energy, so we encourage you to get involved too by helping grow plants and by buying some from your yard or garden.

Want to help
restore the Arroyo? 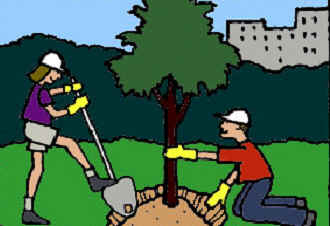 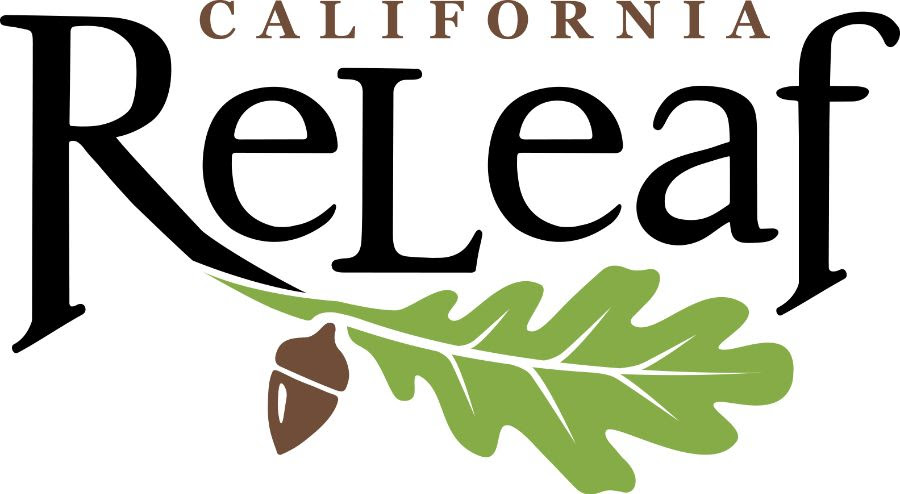 ASF is a proud member of the California Releaf Network

CASO, the Council of Arroyo Seco Organizations, has become a key network for organizations working to improve the Arroyo Seco from the mountains to Downtown Los Angeles. For more information. CASO organizations meet each quarterly to exchange information aout Arroyo projects and to plan and work togehter for the future. ASF provides organizational support to this vital network.

The governmental agencies which manage the Arroyo Seco have been meeting together regularly for fifteen years now to discuss common goals and projects affecting this unique region. This important network is called CASA, the Council of Arroyo Seco Agencies.