"This trail has been created for you - the city dweller - so that you might exchange, for a short time, the hectic scene of your urban life for the rugged beauty and freedom of adventure into the solitary wonderland of nature." -- 1970 USFS Announcement

It's been nine long years since the Station Fire and subsequent floods washed out critical stretches of the upper Arroyo Seco and the Gabrielino National Trail that runs through it. It's been agonizing for veteran hikers and frustrating for new Arroyo lovers. But finally all the gaps in the trail, which was the first in the National Recreational Trails Program, have now been closed thanks to more than 1800 hours of volunteer labor from the Mount Wilson Bicycling Association and the Concerned Off-Road Bicyclist Association, working with the US Forest Service. 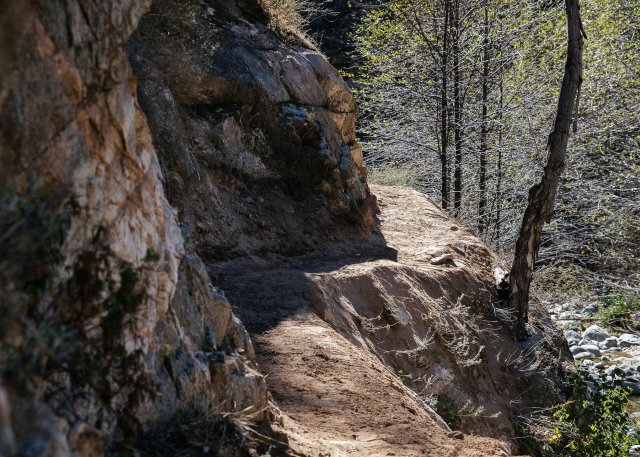 Steve Messer, CORBA President, narrates a video tour of some of the trail work that volunteers performed about a mile north of Oakwilde. Take a look at the video.

Three cheers (and many more) to CORBA and MWBA for the hard work in restoring this delightful travel. Once it was the heart of the Great Hiking Era. Now it can be again.

The trail begins in Hahamongna Watershed Park at the mouth of the Arroyo Seco and stretches through the San Gabriel Mountains for twenty-eight miles all the way to Chantry Flats in San Anita Canyon. The critical stretch that has now been repaired goes from Oakwilde to Switzer's Camp. 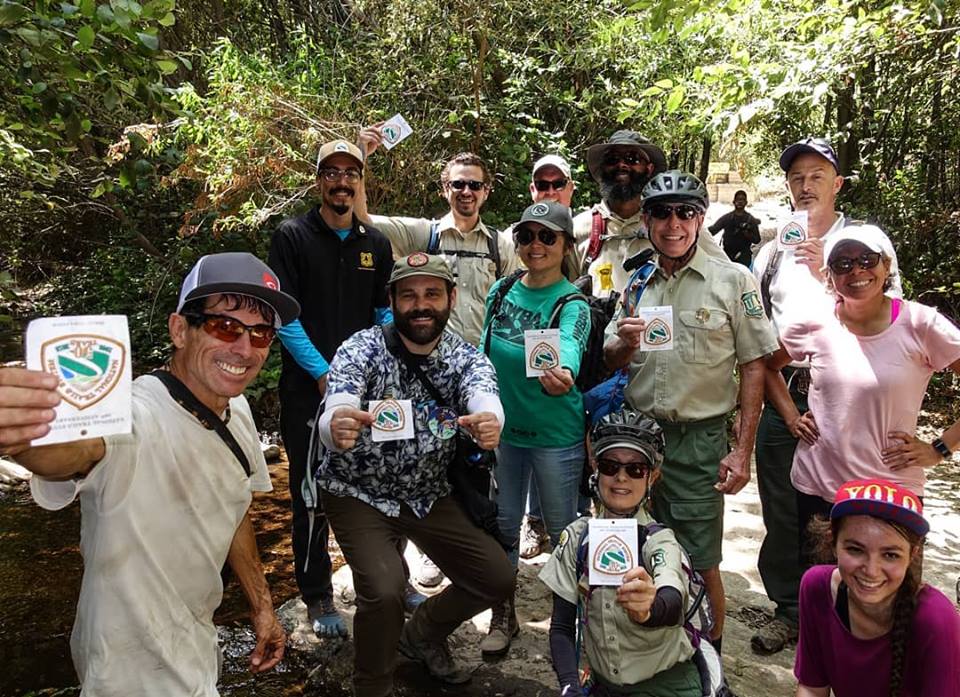