On Monday night October 29, 2012 the Pasadena City Council approved a series of agreements with the Los Angeles Flood Control District and the Arroyo Seco Foundation. The $3,271,000 grant, one of a suite of projects administered by the Los Angeles County Flood Control District, will be funded by the California Department of Water Resources as part of Proposition 84 which was approved by California voters in 2006.

"We are pleased that we have been able to win this funding for Hahamogna and to work in partnership with Pasadena on a project that is a model of environmental stewardship and community involvement," said Tim Brick, Managing Director of the Arroyo Seco Foundation. "The project will save innumerable fish in the Arroyo stream and millions of dollars for Pasadena ratepayers."

The key features of the Hahamongna grant include:

The Hahamongna grant is part of the the California Department of Water Resources Integrated Regional Water Management Program (IRWM), a statewide program that promotes collaborative efforts to manage all aspects of water resources in a region.

The Arroyo Seco Foundation has been participating in IRWM since 2005 as an active member of the Upper Los Angeles River subregion.

ASF commissioned CDM, an internationally respected engineering firm, to prepare the original propsal for the Hahamongna Canyon project in 2008 as part of the Arroyo Seco Watershed Sustainability Program directed by CalPoly professor Meredith McKenzie. The ASF application, in partnership with the City of Pasadena, was approved by the Upper Los Angeles River subregion and then by the Greater Los Angeles County IRWM Leadership Committee in 2010 before it finally reached the California Department of Water Resources as part of an LA County package of 13 proposals that were funded for a total of $25 million. The Hahamongna grant was the only grant of the thirteen LA County grants in which the applicant was a non-governmental organization.

After the grant was approved by state officials in 2011, ASF worked with Pasadena to develop a workplan and administrative structure to achieve the program goals and agreed to allow the City of Pasadena to take the lead on its implementation. ASF will continue to work closely with Pasadena on key aspects of the Hahamongna improvements including community education and outreach, permitting, design input, and implementation of the habitat restoration program. 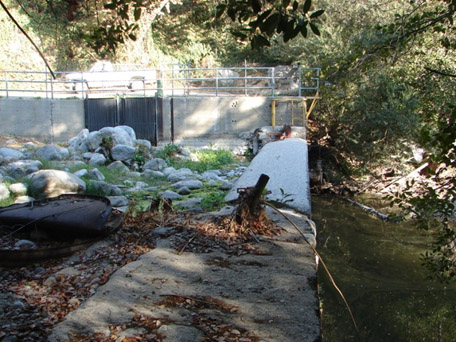 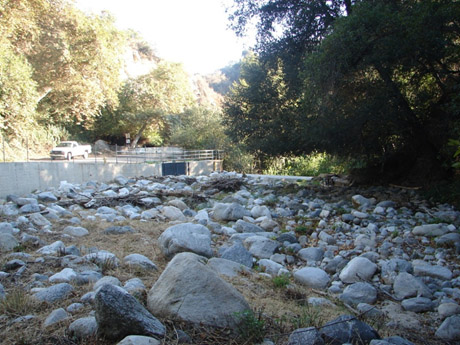 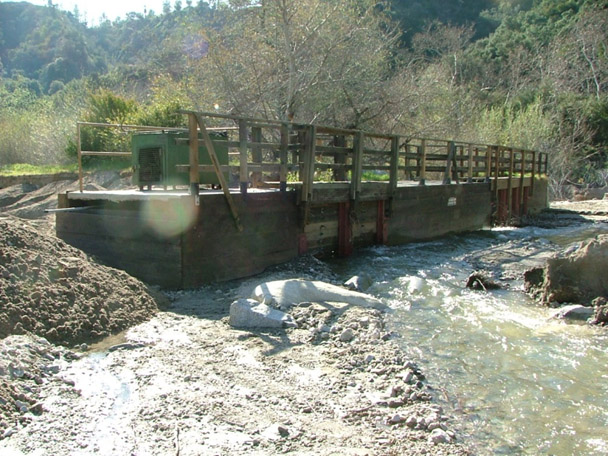 (The Hahamongna discussion begins at 12:02)