In 2007 the City of Pasadena notified Jet Propulsion Laboratory (JPL) that they had to leave their "east parking lot" in Hahamongna Watershed Park because of the priceless value of the habitat and water resources on the site.

when their lease expired on June 30, 2013. Much of the asphalt and other parking facilites were also removed at that time.

But now they're back. Through some secret arrangement with the City of Pasadena, hundreds of cars are parking at the mouth of the canyon again. 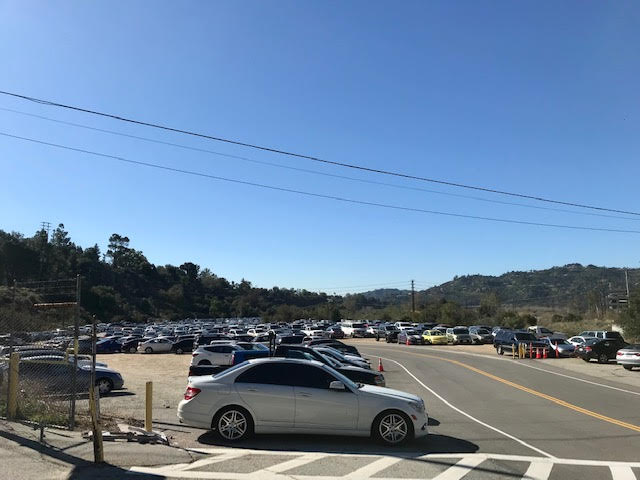 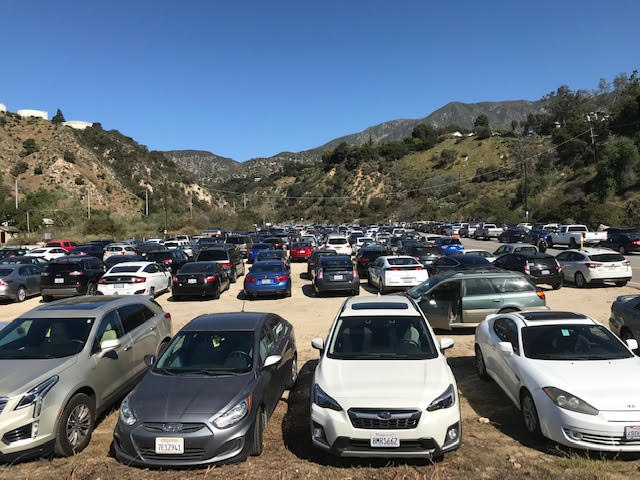 JPL cars are filling up the streamzone again. 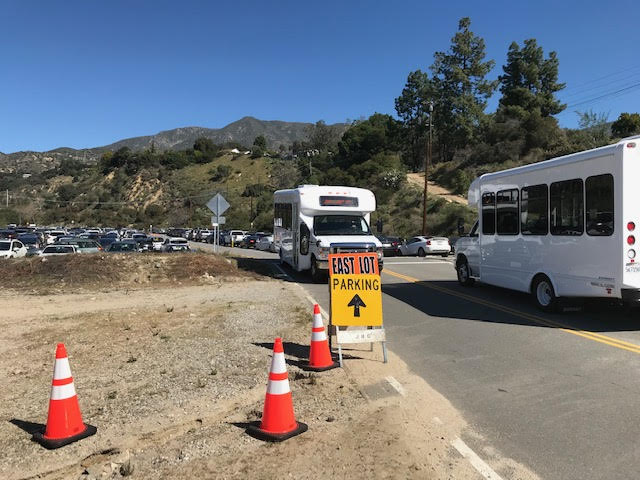 The rare alluvial canyon and streamzone have been renamed the "East Lot." 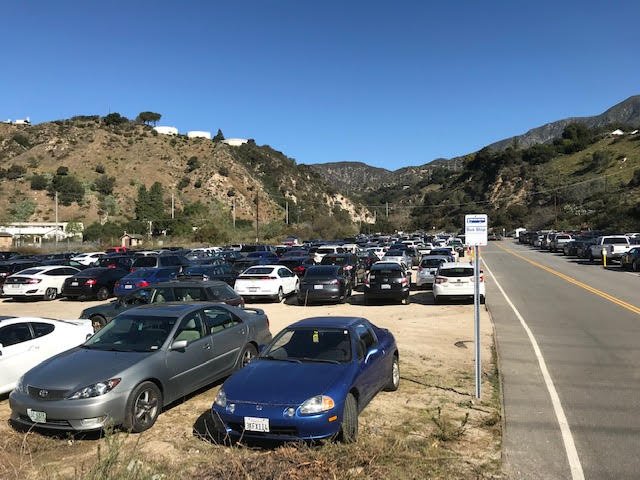 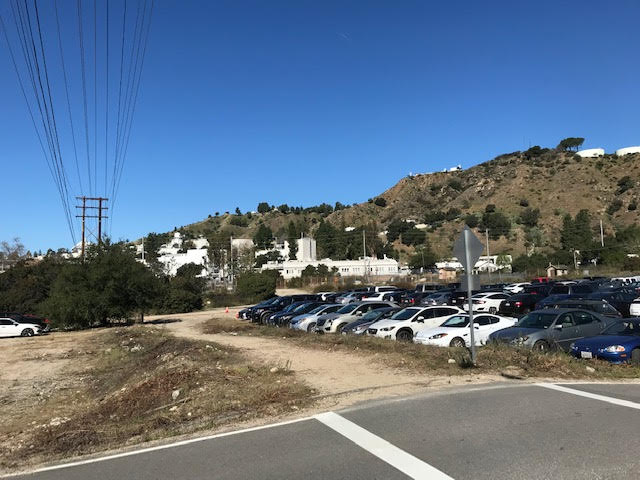 Note how barren the equestrian trail is after JPL's weed-whackers have done their "landscaping." That's JPL in the background. 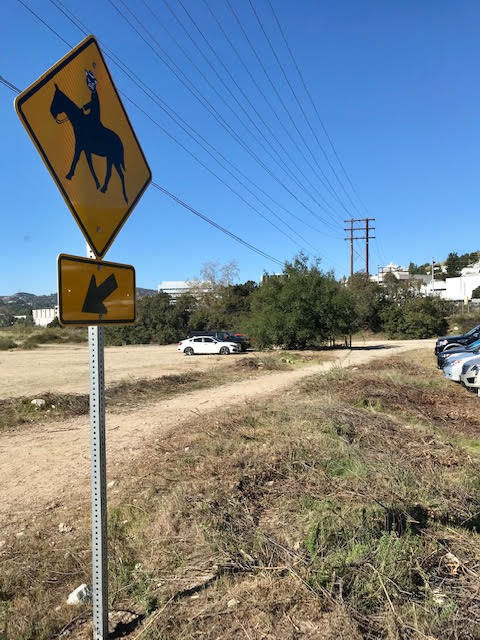 The equestrian trail across the basin was lined with precious alluvial scurb habitat until the JPL contractor got rid of all the "weeds." (That's their phrase.)

What Kind of Neighbor Is It That Destroys Precious Environmental Areas?

What Kind of a City Is It That Lets Them?