Four trees in the background will be destroyed to expand the barren area in the foreground.

Update: The trees have been spared. Your action helped preserve these threatened trees. Thanks!

Sign the Petition to
Save the Lower Arroyo Trees

The Pasadena Casting Club wants to chop down four trees in the Lower Arroyo Nature Park so that they can expand their activities to include tournaments and other activities. Despite the Pasadena staff recommendation, the Urban Forestry Advisory Committee, a citizens group, by a 3-1 vote on June 11, 2014 approved the Casting Club application, so the trees may soon be removed.

The four mature native trees -- three Coast Live Oaks and one Sycamore -- represent the signature trees of the Arroyo Seco. They were planted twenty years ago as part of an historic habitat restoration program. Pasadena's Arroyo Seco Public Lands Ordinance defines the Lower Arroyo as a natural preservation area. It is far more than the playground of the Pasadena Casting Club or other special interest groups.

Don't let these trees be chopped down to expand activity that is explicitly prohibited by the Arroyo Seco Ordinance. This petition will be delivered to Pasadena City Manager Michael Beck and city officials.

Save the Lower Arroyo Trees

We urge the City of Pasadena to protect the natural character of the Lower Arroyo and to preserve these wonderful trees. 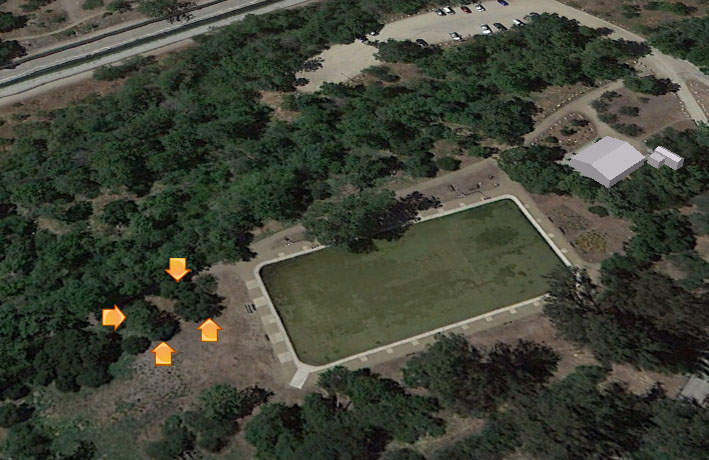 The location of the trees. Note the large barren area that would be expanded.

The casting pond in the Lower Arroyo

Two of the trees slated for destruction 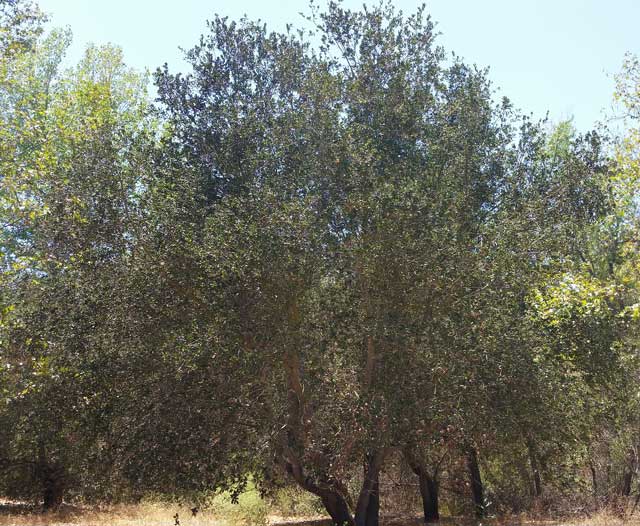 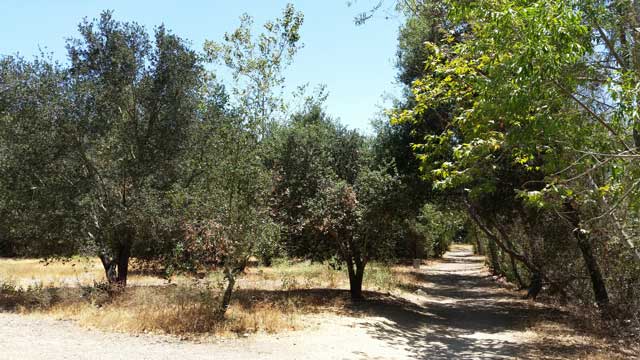 
See Who Has Signed and What They Said