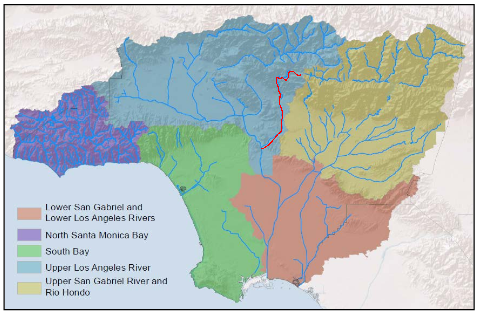 Big Push to Include Arroyo in LA River Planning 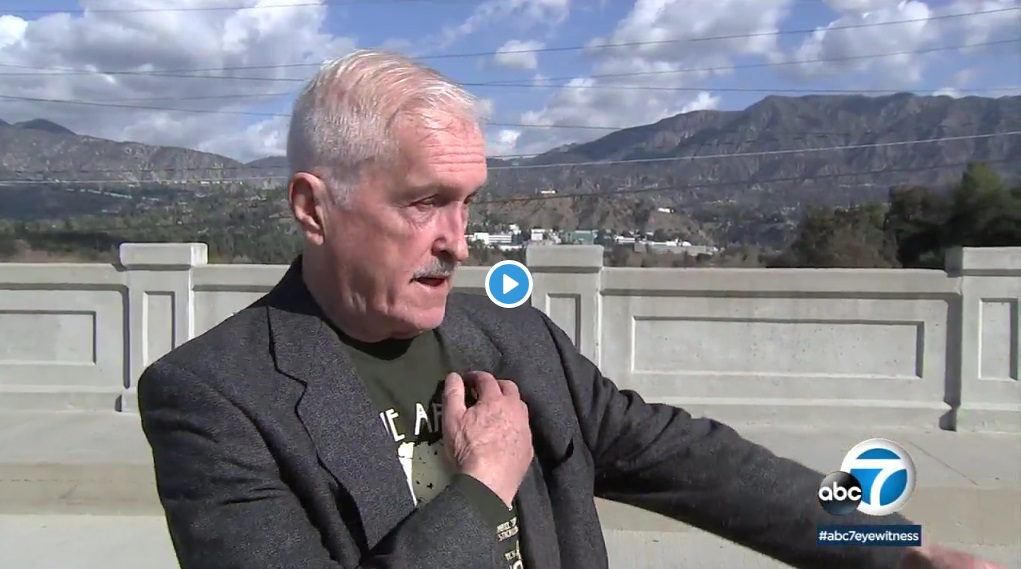 "It's like an arm on a body," Tim Brick explains on KABC-TV. 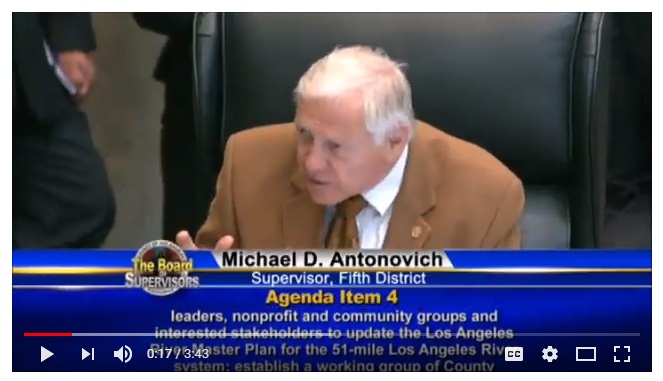 Regretably Supervisor Antonovich's direction and the Arroyo Seco have both been ignored by the staff of the County Department of Public Works in the LA River Plan update until now.

Senator Portantino's SB 1126 will ensure that the Arroyo Seco will not be forgotten. 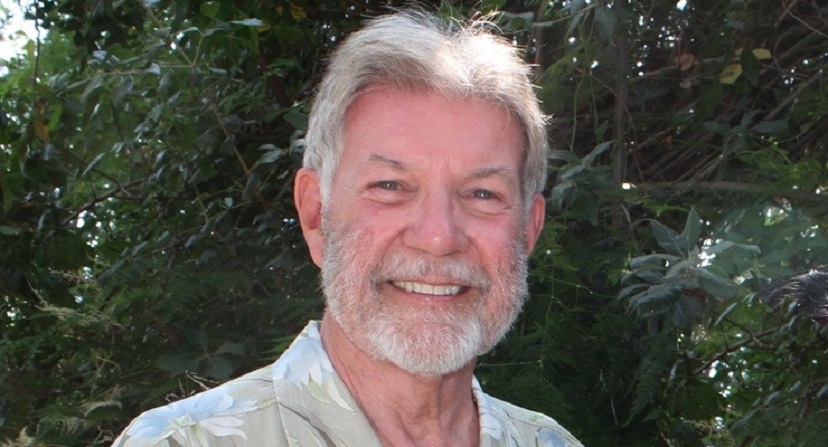 Tom Seifert, Chairman of the ASF board, has been appointed to the Upper LA River and Tributaries Working Group by CA Speaker Anthony Rendon at the request of Assemblymember Chris Holden.

ASF — Ensuring that the Arroyo Seco Gets the Prominence It Deserves

The Arroyo Seco has historically been one of the key gems of the LA River. Gaspar de Portola first named the stream during a dry month in 1770, and soon thereafter it played a key role in determining the site of the original Pueblo de Los Angeles, when the city was founded in 1881. It's biological and hydrological significance is immense. It is the first connecting link between the San Gabriel Mountains and the LA River, once making it a key destination where the spectacular steelhead trout came first on their journey from the Pacific Ocean to the cool waters of the upper watershed in the mountains. And the Arroyo Seco and its communities have had a remarkable history in shaping the culture and character of Southern California.

Regretably, though, the importance of the Arroyo Seco has sometimes been forgotten by politicians and bureaucrats.

And then last year then-Assemblyman Raul Bocanegra authored legislation, AB 466, establishing the Upper LA River and Tributaries to ensure that the tributaries of the upper LA River would not be ignored in LA River planning and funding. Bocanegra, however, failed to include the Arroyo Seco, one of the two major tributaries of the upper LA river, in his legislation. When the Arroyo Seco Foundation pointed that out to him, he refused to take an amendment to rectify the glaring error. Soon after the bill passed, the assemblyman from the San Fernando Valley resigned in disgrace as the result of sexual improprities.

To leave such an important tributary as the Arroyo Seco out of the "Upper LA River and Tributaries Working Group" would be ignorant and foolish.

Early this year, at the request of the Arroyo Seco Foundation, Senator Anthony Portantino introduced legislation, SB 1126, to rectify the situation. His bill will clarify that the Arroyo Seco is an important part of the Upper LA River and must be included in planning and funding programs.

On August 16the the Upper LA River and Tributaries Working Group held its first meeting in Van Nuys. LA City Councilmember Monica Rodriguez from the northeast San Fernando Valley was elected chair of the group. The group also voted to establish two standing committees 1) water and the environment and 2) people and recreation. Thanks to the efforts of Senator Portantino and Assemblymember Chris Holden, the Arroyo Seco was well represented at the initial meeting of the Working Group by Thomas Seifert and Tim Brick of the Arroyo Seco Foundation.

On that same day in Sacramento Senator Anthony Portantino's Senate Bill 1126 passed the Assembly Appropriations Committee, a critical hurdle to its passage. The bill, which passed without opposition, would amend AB 466 to ensure that the Arroyo Seco is specifically included in the Working Group's charge and to extend the planning timeline for the group by one year to early 2020. The Working Group also passed a resolution supporting SB 1126.

Thanks to the efforts of Senator Portantino and Assemblymember Chris Holden, the Arroyo Seco was well represented at the initial meeting of the Working Group by Thomas Seifert and Tim Brick.

SB 1126, which is an urgency measure and has met no opposition in Sacramento, will soon be on its way to Governor Jerry Brown's desk for his signature. The bill will not only ensure full inclusion of the Arroyo Seco in the Working Group's planning efforts, but it will also ensure that the Arroyo will be included in the County of Los Angeles' revised LA River Master Plan now scheduled to be completed in the beginning of 2020. 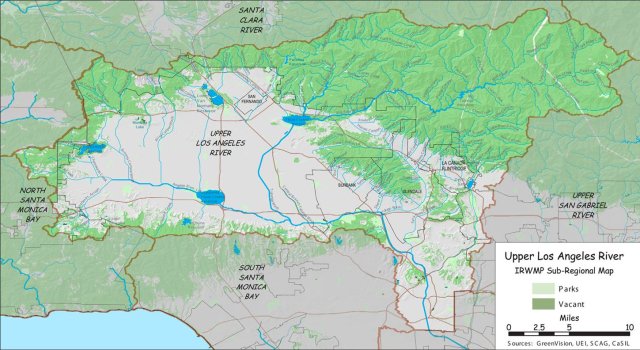