What Does a Declining Groundwater Level Like This Mean?

Overpumping a groundwater basin has dramatic financial and environmental consequences.

Eventually overpumping will lead to loss of the Raymond Basin as a viable supply with enormous negative environmental and financial costs.

How Will PWP's WSRP Affect the Groundwater Level?

The WSRP relies heavily on a series of programs that will increase groundwater pumping without providing for any systematic approach to stabilizing the groundwater level and protecting the Raymond Basin.

ASCP will increase diversions from the Arroyo Seco stream and expand inefficient spreading basins in Hahamongna for the purpose of obtaining credits to pump more water out of the Raymond Basin. The program will lead to further decline in groundwater levels.

What Are the Alternatives?

Pasadena and the other local pumpers need to make healing the Raymond Basin the first priority of water planning. They need to work together to stabilize and replenish the groundwater level. An effective groundwater management will include an increased emphasis on conservation, stormwater capture, stream restoration, native plant landscaping, storage programs and new sources to replenish the basin are the resilient way to secure future water.

Most importantly, the Raymond Basin Adjudication needs to be renegotiated to achieve safe and sustainable yield. It makes no sense in the era of climate change to manage local water resources with a failed formula from 1955. 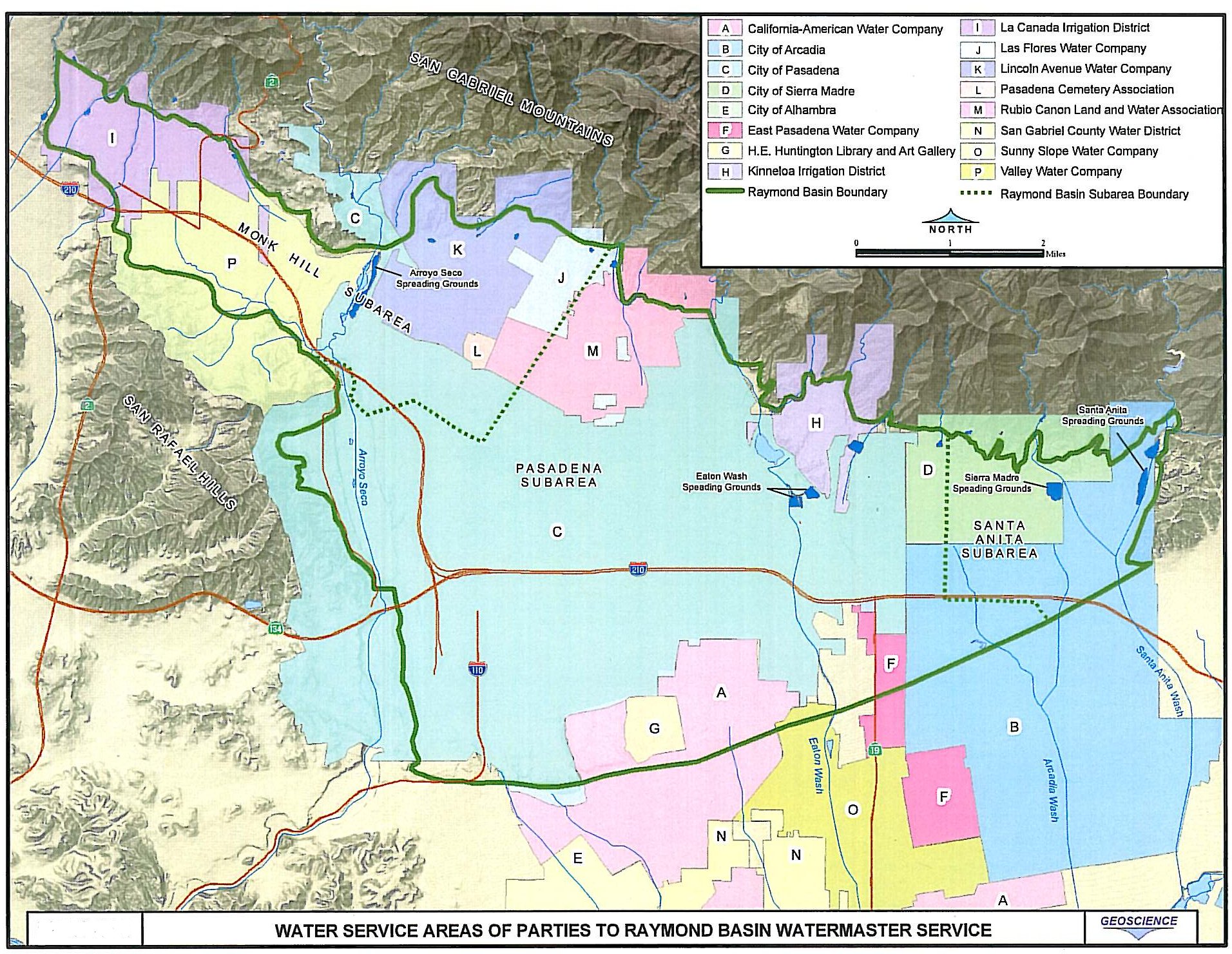 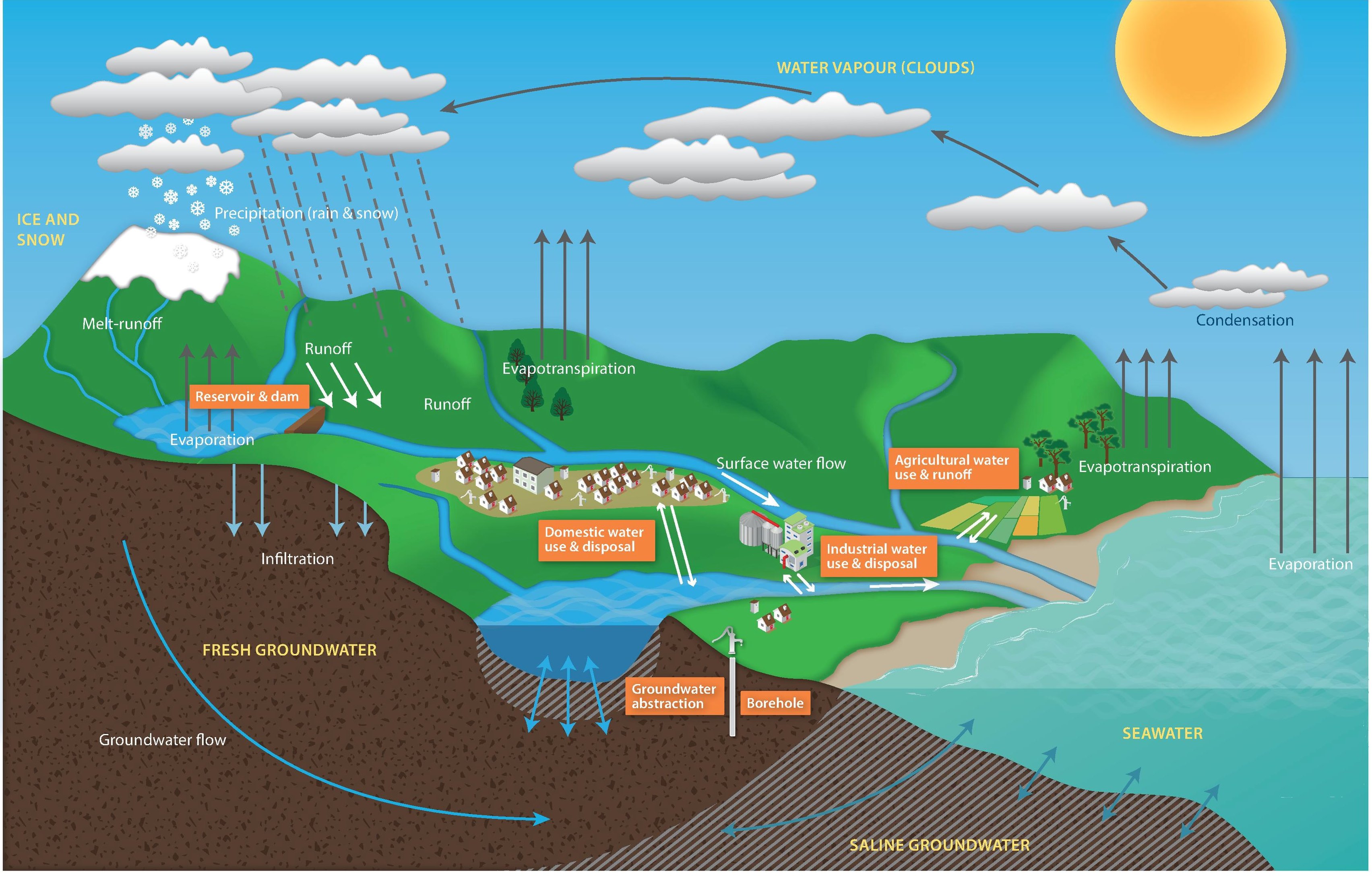 History of the Raymond Basin Adjudication

This important state program has been established to stabilize groundwater pumping and management. The program focuses on the Sacramento Valley and the Central Valley and does not cover the Raymond Basin and other adjudicate basines in urban area.

Here is the draft environmental impact report from 2007 for the Pasadena Groundwater Storage Program, a program to store imported water in the Raymond Groundwater Aquifer. The EIR was never certified by the City of Pasadena, and the program has not been implemented, despite the receding groundwater levels in the Raymond Basin.

Action Plan for Groundwater Management in the Arroyo Seco

The Raymond Basin is our region's most valuable liquid asset. It provides about half the water consumed locally. This report developed ten years ago by the Arroyo Seco Foundation describes the Raymond Basin and its challenges and details an action plan to better manage it.

The most noteworthy finding is the seemingly lack of urgency regarding the basin’s state of health and implementing effective management actions.

"Conclusion: Raymond Basin is not managed in a sustainable manner as evidenced by the decrease in basin groundwater levels over the last 118 years, and is under threat of spreading contamination. PWP and RBMB must change its course and take action to prevent permanent failure of the basin." — December 17, 2018