The Dams of the Arroyo Seco

Click on the picture for more information about that dam 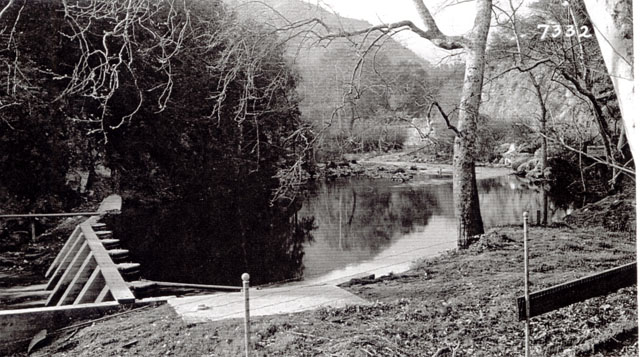 This is Pasadena's diversion for domestic water supply from the Arroyo Seco.  This picture was taken on March 5, 1937.

The first major dam in the Arroyo was built by the Scoville family in the waning years of the nineteenth century.  Remnants can still be seen below the Colorado Street Bridge. Click on the picture for more.

In recent years there has been more careful analysis of the effects and prospects of dams in streams and rivers like the Arroyo Seco.

This report from the Aspen Institute details how to assess the impacts and functionality of dams today.

The Heinz Foundation has issued two important reports on the same topic: