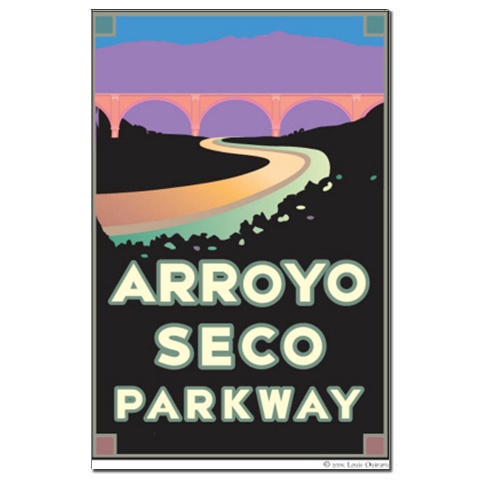 The Historic Arroyo Seco Parkway (aka Pasadena Freeway) has is a federal senic byway, the only one in Southern California.

The parkway is located between the four-level interchange in downtown Los Angeles and Glenarm Street in Pasadena. A National Register eligible historic resource, the parkway is significant as the first freeway in the west. It represents a transitional time in history when parkways became freeways. Because of its engineering significance, it was designated a historic engineering landmark by the American Society of Civil Engineers in 1999. The parkway will soon be spruced up as part of a corridor management study being conducted by Caltrans.

These amazing resources tell the story of the Arroyo Seco Parkway: 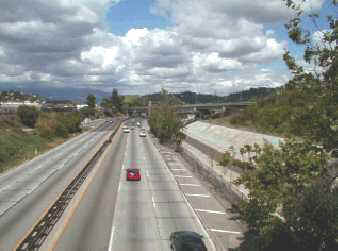 The Parkway -
Then and Now

A Caltrans video contrasting the early days and today on the Arroyo Seco Parkway.