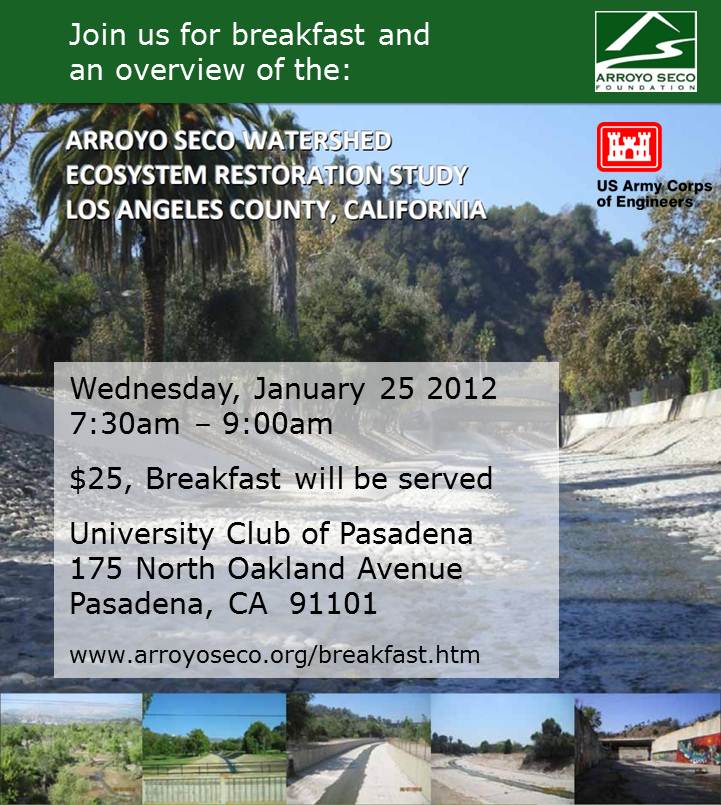 This study presents important analysis and planning tools for an environmentally sensitive restoration program for the Arroyo Seco and the groundwork for many exciting integrated projects to enhance the Arroyo.