December 27, 2008 - As California moves into its most severe water crisis in two decades, conservation and watershed management programs throughout the state have been ordered to shut down their operations. 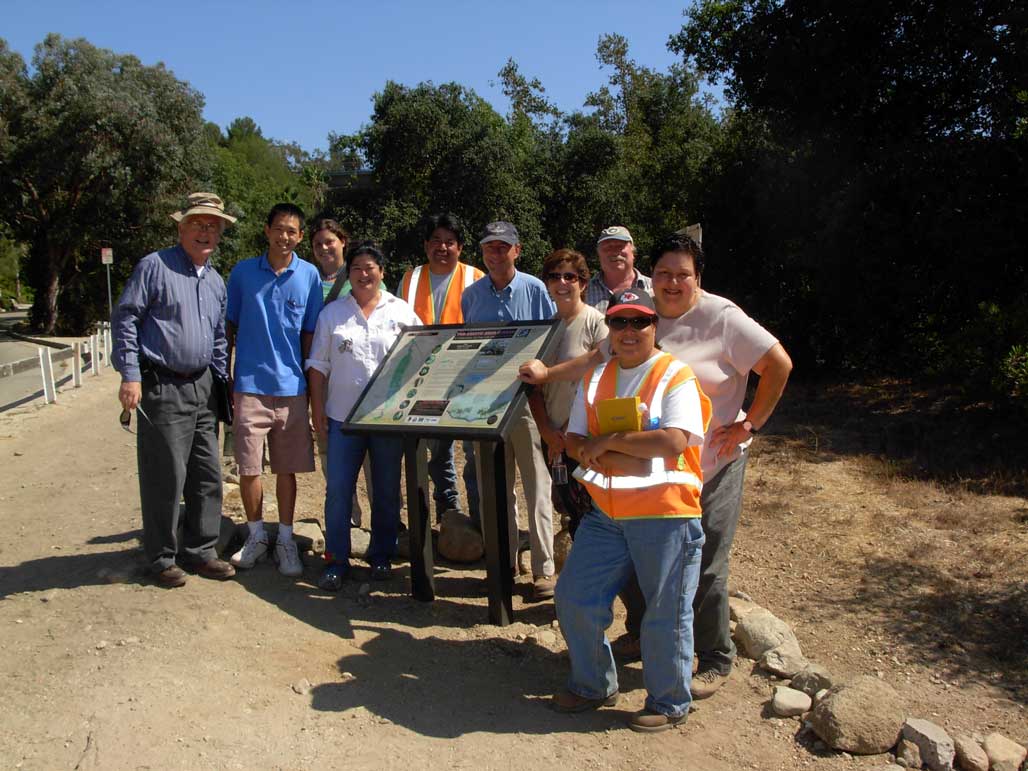 Locally Arroyo Seco activities will be hard hit. Just in time for the holidays, two state agencies have sent out orders to cease activity on Arroyo Seco watershed management projects and that the Arroyo Seco Foundation will not be paid for work already completed.

On Friday, December 19, the Arroyo Seco Foundation received notices from the State Water Resources Control Board and the California Department of Conservation that all work on the Arroyo Seco Watershed Coordination Program and the Central Arroyo Stream Restoration Program should stop immediately and that payment for invoices that had not been paid by the State Controller by December 17 would be suspended indefinitely. On December 23rd, ASF was informed that the state would not honor the final invoice for the Central Arroyo Seco Stream Restoration.

Here are the immediate consequences for the Arroyo:


"It's really quite unbelievable that the State of California feels that it can unilaterally and without notice abrogate contracts," said Tim Brick, ASF Managing Director, "but it's even more incredible and irresponsible that they will not pay for work already accomplished."

Similar notices have been sent to scores of non-governmental organizations throughout the state. As the California drought worsens, conservation programs have been curtailed, water quality sampling will cease, and education and outreach has been diminished. The timing of the notices and the holidays have led to a media blackout, but the effects on Californians will be great in coming months.