Read the Remarkable and Inspiring
Comments of Petition Signers

Click on the map to view where the trees are located 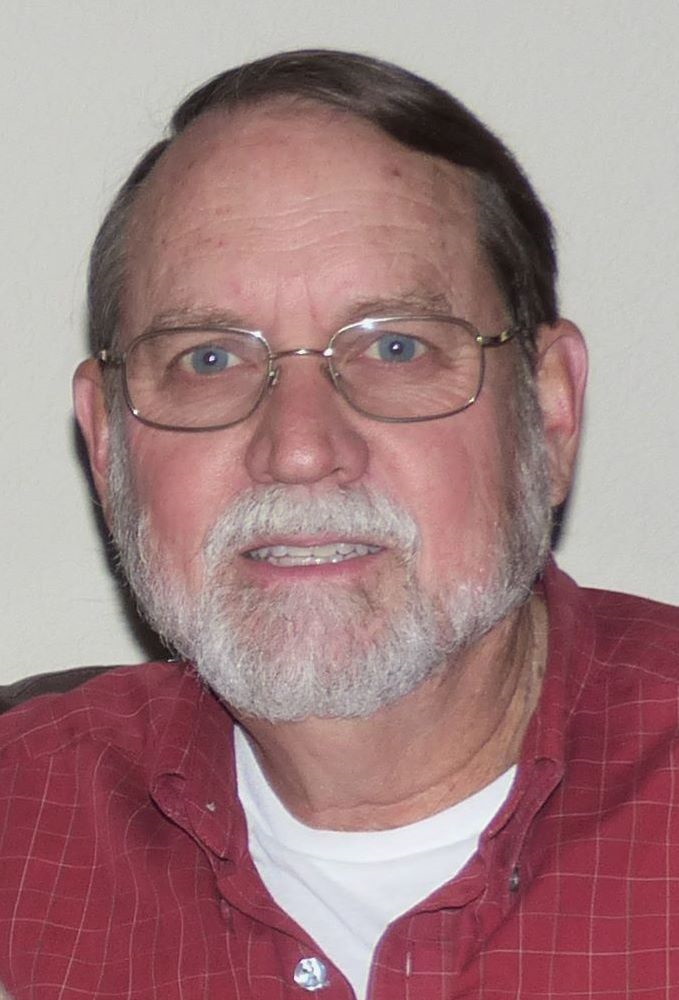 "I fully support this project to replace non-native trees with indigenous natives. Much research has shown that non-native trees completely fail to support native insects and the full ecosystem function they provide. This includes huge numbers of caterpillars as food for native birds. Initially any restoration project has a period of short-term, aesthetic reduction, but the long-term growth of new trees and shrubs will bring the area back to a beautiful and functioning ecosystem."

What's Wrong with Canary Island Pines in the Lower Arroyo

Pasadena's Urban Forestry Advisory Committee agonized over the Lower Arroyo Seco Habitat Restoration Program at their recent meeting, but eventually they supported the program by a 4-1 vote. They supported the concept and the plant list including the removal of a variety of non-native and invasive species, such as the Australian Red Gum trees and the Chinese elms. However the committee also recommend that a grove of 11 Canary Island pine trees located by the John Van de Kamp Bridge should be preserved in the midst of the renewed habitat. 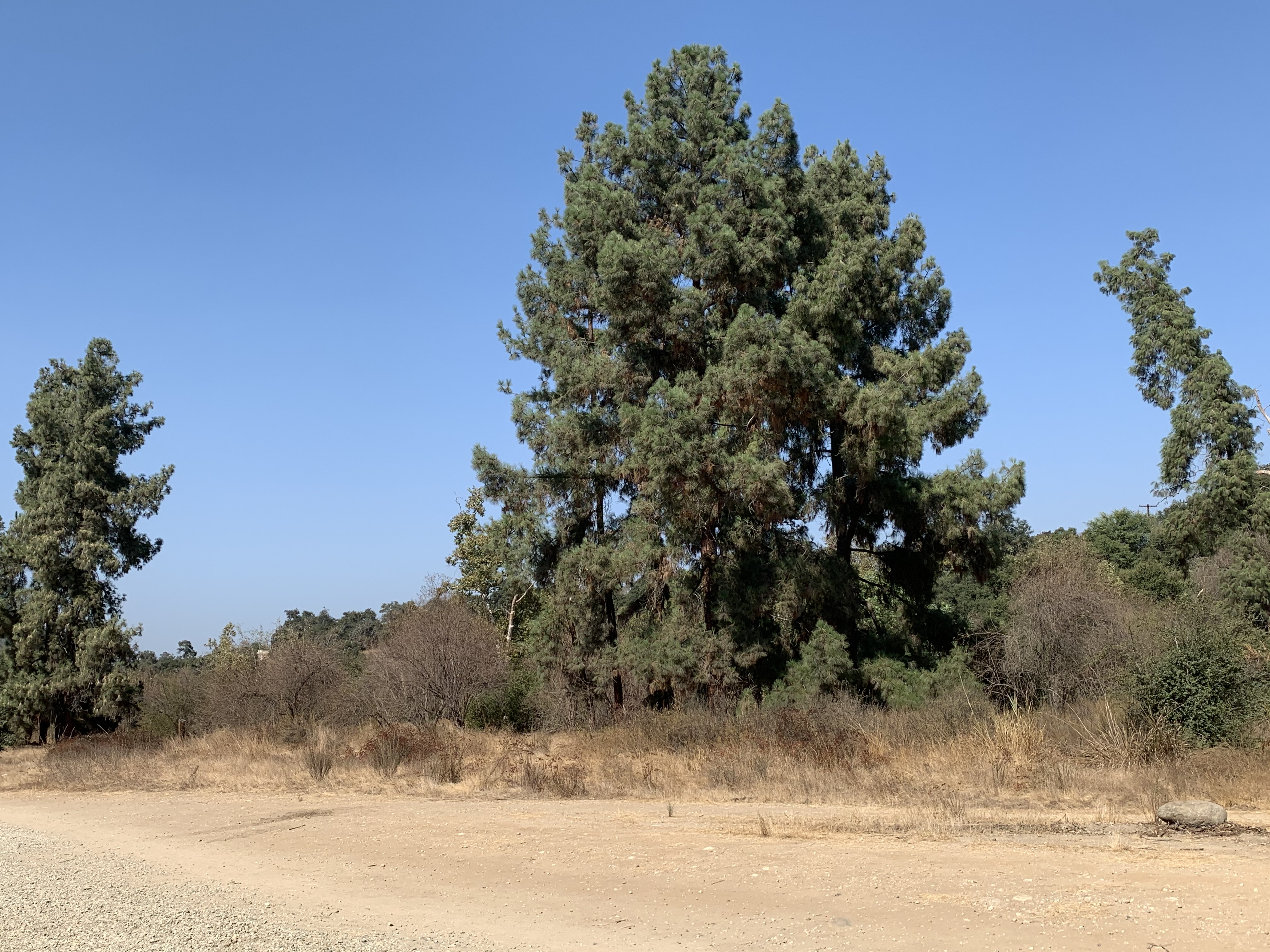 The Canary Island Pine is a massive, messy, dangerous tree in the Lower Arroyo. Times eleven.

The main quality that seemed to motivate most of the committee members to protect the exotic pines from an island off the coast of Spain is that they are big, but there are plenty of reasons why following their recommendation would be a big mistake. Canary Island pines are pest trees, poorly adapted to the natural conditions of the Lower Arroyo and a threat to nearby native species.

There are beautiful pine trees in the Arroyo Seco, such as the Coulter Pine and the Jeffrey Pine, but they are all native and grow at a much higher elevation in the mountain watershed.

The Canary Island pine is poorly adapted to local conditions. It does not tolerate drought conditions and has trouble with winter weather in California. It is also susceptible to a wide variety of dangerous pests and diseases that it can spread to nearby native plants. The tree is particularly messy and overproduces tree waste in the form of sap, needles, pine cones and branches.

Native trees, plants and wildflowers indigenous to the Lower Arroyo Seco will be planted where the non-native trees and plants are removed to promote a healthier and more natural ecosystem in Pasadena's only designated nature preserve.

The City of Pasadena has received grant funds from Los Angeles County that it wants to use for the restoration program. The funds must be fully spent by March 31, 2021 or the city will lose the funds. Let's use these funds now to maximize the benefits of the restoration project so we do not miss this opportunity or end up with a sloppy restoration by neglecting some of the most detrimental non-native trees.

We urge the City of Pasadena to protect the natural character of the Lower Arroyo and to replace the inappropriate, non-native trees. 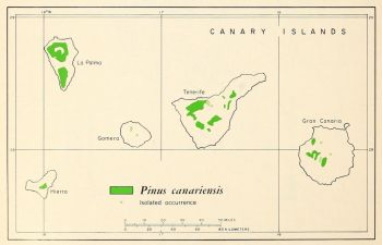 The Canary Island Pine is susceptible to a frightening array of pests and diseases:

Phytophthora ramorum is the plant pathogen known to cause the disease sudden oak death (SOD). The disease kills oak and other species of trees and has had devastating effects on the oak populations in California and Oregon. Symptoms include bleeding cankers on the tree's trunk and dieback of the foliage, in many cases leading to the death of the tree.

Phytophthora was first reported in California about 1995. Most evidence suggests it was introduced by exotic species brought into California. Very few control mechanisms exist for the disease, and they rely upon early detection and proper disposal of infected plant material.

The Canary Island Pine is susceptible to Phytophthora and could spread it to nearby trees in the Lower Arroyo. 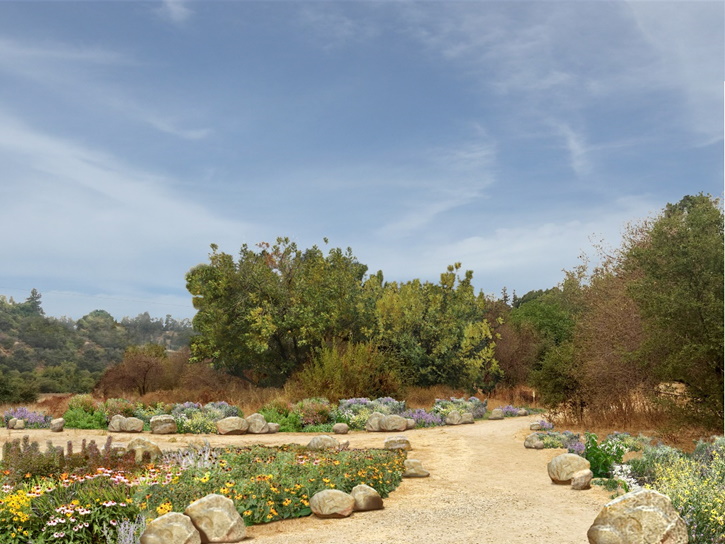