October 2, 2009 - The long-awaited Corps of Engineers study of Arroyo Seco restoration projects is moving ahead as the result of the good work of Congressman Adam Schiff and other local Congress members. 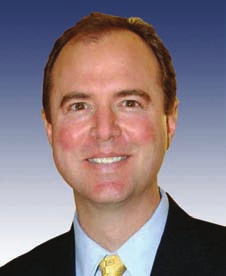 The 2010 Energy and Water Development Appropriations Act contains $224,000 for the US Army Corps of Engineers study of the Arroyo. The US Army Corps of Engineers Arroyo Seco study will conduct technical assessment of ecosystem, hydrology and watershed management programs to identify five projects for implementation to improve the conditions in and management of the Arroyo Seco Watershed. The FY 2010 appropriation will enable to Corps to pursue key tasks needed to complete the study. The main local sponsor is the Los Angeles County Flood Control District, joined by the cities of Pasadena, Los Angeles, La Canada Flintridge and South Pasadena and the Arroyo Seco Foundation. Local sponsors will pay half of the $2.68 million budget.

The Corps study is critical for Arroyo Seco watershed restoration efforts because it will provide key technical analysis for restoration efforts as well as open the door to substantial federal funding. A previous Corps reconnaissance study (2002) has already established that there is a federal interest in restoring and upgrading the Arroyo Seco. Upon completion of this feasibility study, the Corps can supply up to 75% of the funding for approved restoration projects.

Appropriations for projects like this can come from the President's budget or from congressional direction. The Arroyo Seco appropriation was based on the request of four Congress members, Adam Schiff, Xavier Becerra, David Dreier and Lucille Roybal-Allard. Most congressionally directed authorizations have the support of one or two Congress members, so the Arroyo Seco project stood out for broad, bipartisan support. Next year we hope to get the Obama Administration to support the Arroyo Seco study so that it can be completed.

If you'd like more information about the study and its importance to Arroyo restoration efforts, send me an email at tim@arroyoseco.org


Thank Your Congress Member for Supporting the Arroyo Seco Study 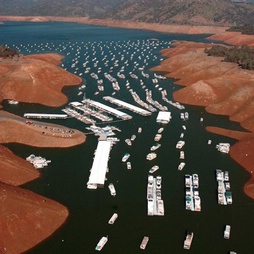