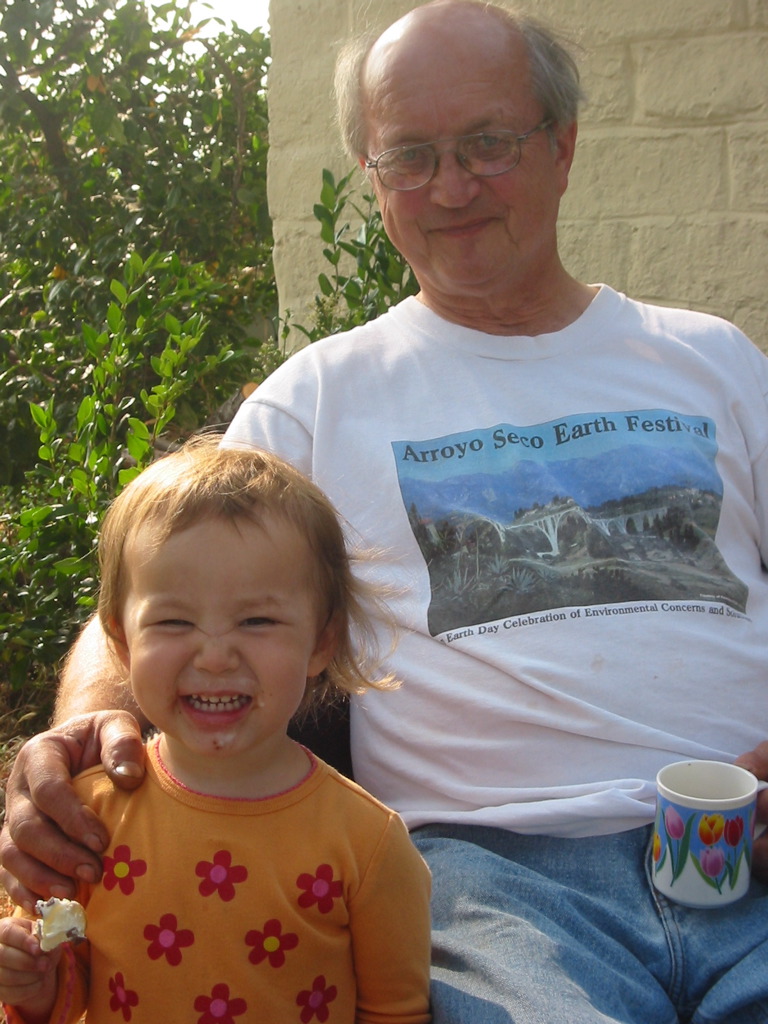 Jokela, then a professor in the Landscape Architecture program at Cal Poly Pomona, played a pivotal role in re-establishing the Arroyo Seco Foundation in 1989 and served on the Foundation's board for several years in the early 1990s. He was a key organizer of the Arroyo Seco Earth Festival on Earth Day 1990, one of the largest environmental celebrations ever in Southern California, and contributed to the early planning for the development of Hahamongna Watershed Park.

Trained as an oceanographer at the Massachusetts Institute of Technology, Arthur Jokela was also a key player in shaping the John Lyle Institute of Regenerative Studies at CalPoly and co-authored the chapter on water in Lyle's seminal "Regenerative Design for Sustainable Development" (1996).

As a professor and a practitioner of environmental planning, Jokela advocated an integrated, watershed-based planning strategy that emphasizes conservation, environmental stewardship and sustainability. He was always a visionary, boldly articulating concepts such as renewability and sustainability that have subsequently become more popular. 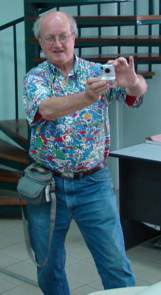 The Low-Flow Stream Restoration Program in the Lower Arroyo Seco in Pasadena serves as a lasting memorial to Arthur Jokela's vision. Jokela had been involved in the "Master Plan for the Lower Arroyo Seco," which students from the Graduate Landscape Architecture Program at Cal Poly developed in 1988. In 1990 Jokela convinced Browning Ferris Industries (BFI) that the Arroyo Seco would be an ideal site for a stream restoration project to fulfill the environmental mitigation requirements related to BFI's expansion of the Sunshine Canyon landfill above Granada Hills in the San Fernando Valley. Arthur and the Arroyo Seco Foundation worked hard to build community support and to win the approvals necessary for the project. The replanted oak woodland terraces and low-flow streams were finally completed in 1997. Today that forty acre stretch of the Arroyo south of the Colorado Street Bridge is filled with lush riparian habitat and low flow streams that have replaced the desiccated terrain robbed of its natural vitality when the flood channel was constructed.. Arthur always saw the Low-Flow Stream Restoration Program as just the beginning of a restoration program that would only be completed when the concrete channel in that area is removed and a natural stream is restored.

On August 13, 2008, Arthur Jokela was traveling home from sustainable development work in Malawi and Mozambique when he collapsed suddenly during a layover in London and died of a heart attack in St. Thomas's Hospital at the age of sixty-eight.

A memorial service is now being planned for November. 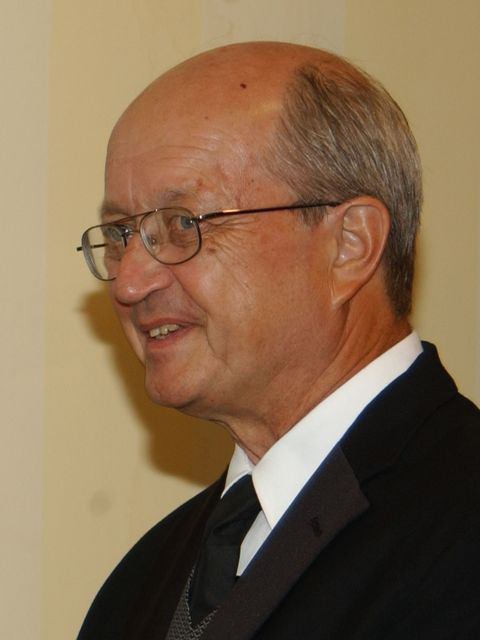 
Contribute the the Memorial Fund