The Arroyo Verde Awards are given out by the Council of Arroyo Seco Organizations and the Arroyo Seco Foundation to recognize and give thanks to those who have made a valuable contribution to protecting and improving the Arroyo Seco Watershed and our local communities over the past year. This year's ceremony was held at the beautiful La Casita del Arroyo. Nine awards were conferred to individuals and organizations whose exceptional work has helped make the Arroyo a more environmentally sustainable and enjoyable place for all of us. Scroll down for photos from the awards ceremony and more information about the winners. 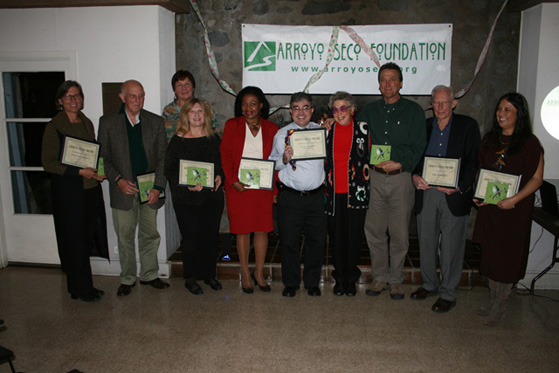 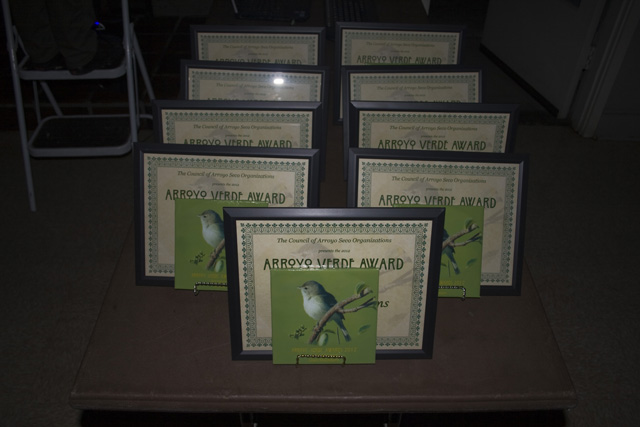 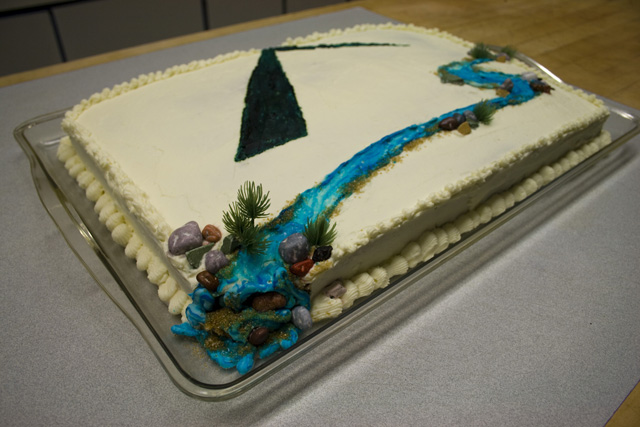 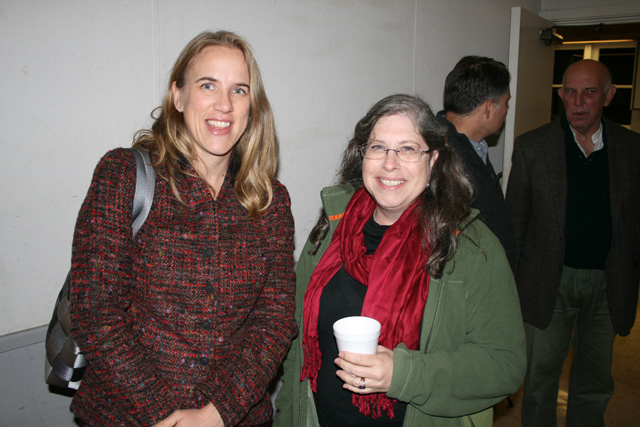 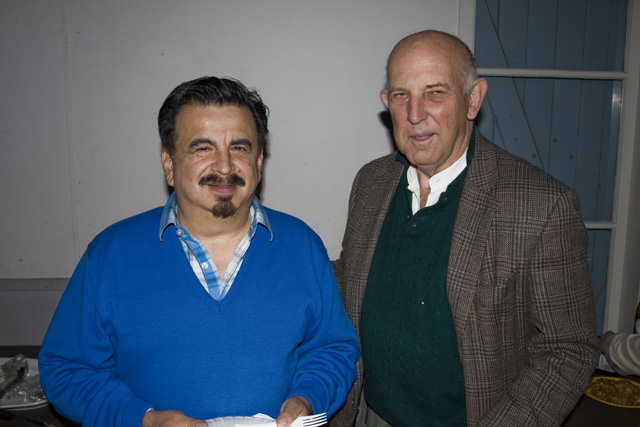 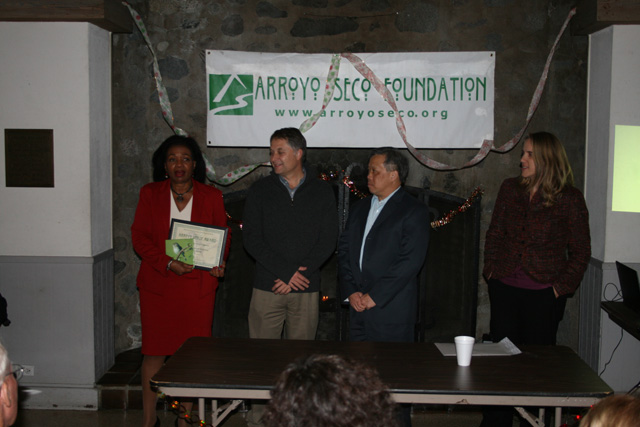 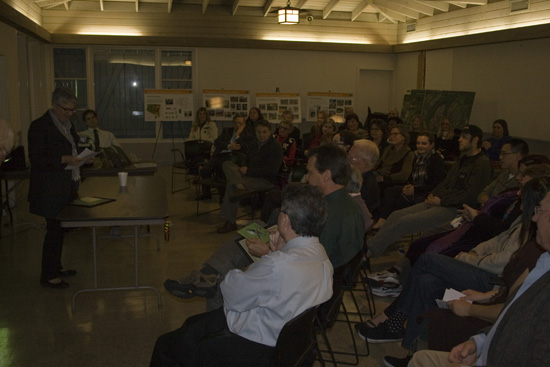 
Congratulations to this year's winners! 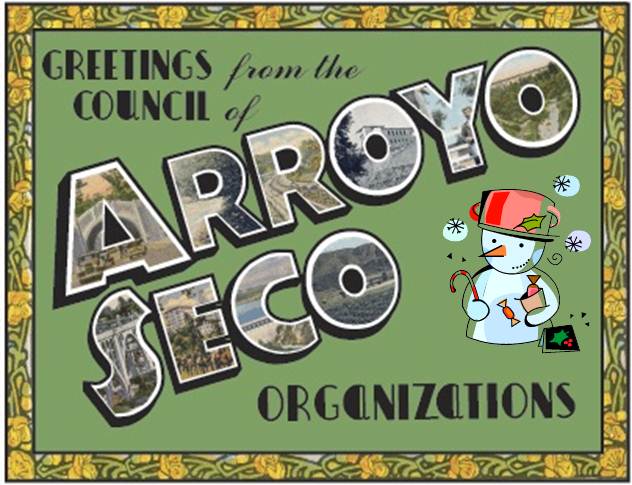 Presented by the Council of Arroyo Seco Oranizations 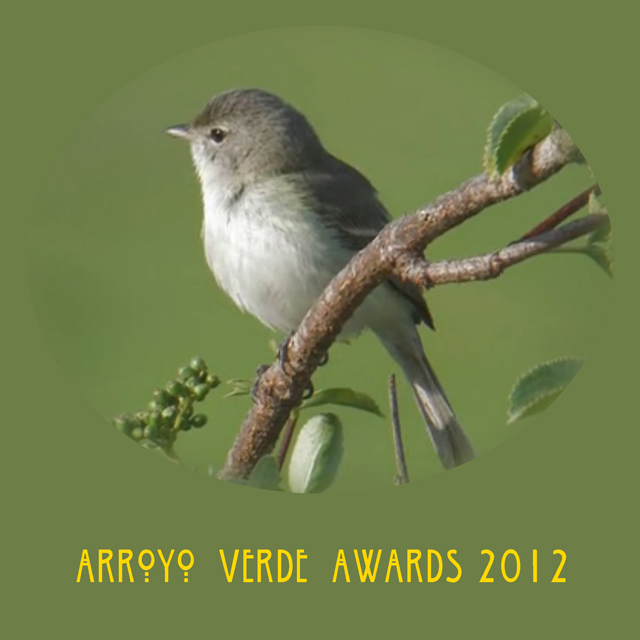 Each recipient received a d&#233coupage tile made by the Arroyo Seco Foundation. The design features the Least Bell's Vireo, an endangered wetlands bird species that was found in Hahamongna earlier this year.