February 20, 2010 - Transportation officials from the County of Los Angeles received a warm response to new plans to improve the Arroyo Seco trail system at a meeting Thursday night at the Los Angeles River Center. 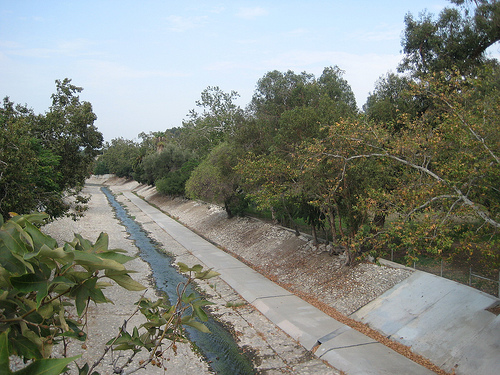 Abu Yusuf of LA County Department of Public Works unveiled the County's new approach to the long-delayed project, extending a bicycle and pedestrian trail through an especially important link of the Arroyo from the Gold Line Lincoln Heights Station down towards the Los Angeles River. Yusuf and other County officials announced plans to construct the trail along the rim of the Arroyo Seco between Avenue 26 and San Fernando Road, near the Arroyo Seco Confluence with the Los Anegles River. The County will design and administer the construction of the trail, and the City of Los Angeles will maintain the trail upon completion of the project.

The California Department of Transportation is also participating in the project by granting an easement for the trail through their property under the Golden State (5) Freeway. Caltrans has also applied for grant funds to landscape the area with native plants and add amenities, although that funding has not yet been secured. 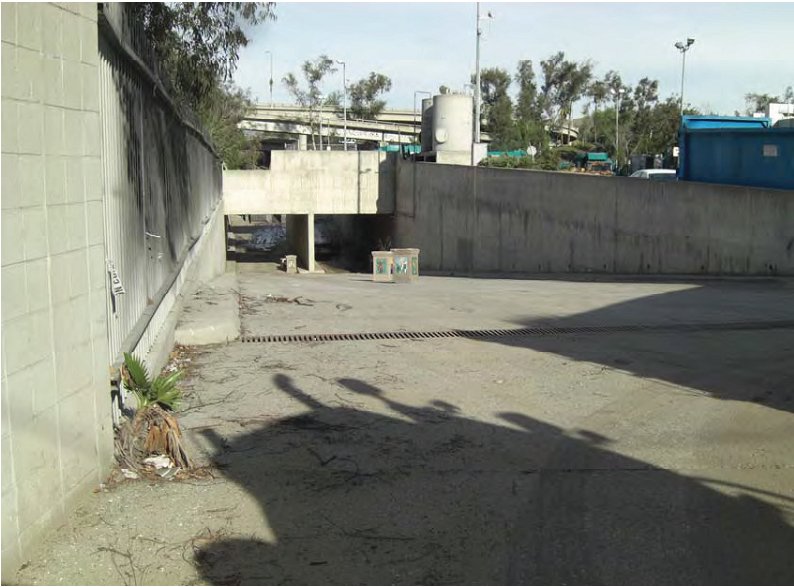 The 1280 foot trail will travel along the south rim of the Arroyo through the area directly beneath the Golden State Freeway and what is now a maintanance yard for the Los Angeles Bureau of Sanitation. A massive concrete trash transfer structure will be removed to make room for the trail to reach San Fernando Road. From there bicyclists will be able to connect to the Los Angeles River Bike Trail on the west side of the river. Gates will be installed at each end of the trail.

Great credit goes to Supervisor Gloria Molina and LA City Councilman Ed Reyes for getting the project back on track. The Arroyo Seco Bike Trail has gone through various iterations in the last twelve years. In the mid-80s the bike trail, extending from York Blvd to the Montecito Heights Community Center near Avenue 43, was initiated by Council Member Art Snyder and the County. This two-mile stretch runs along the concrete lining in the Arroyo Seco stream. The County Department of Public Works began work to extend that trail in 1998, but plans were slow in developing. In 2005 opposition from bicyclists and community activists related to safety and environmental issues quashed a plan to extend the in-channel path all the way from Avenue 43 south to Avenue 19. Last June, after considering other alternatives to the in-channel path, County officials announced at a public meeting that they were abandoning the project. Strong negative reaction from community leaders and bicyclists and the leadership of Supervisor Molina and Councilman Reyes, however, sent the County planners back to the drawing boards one more time. 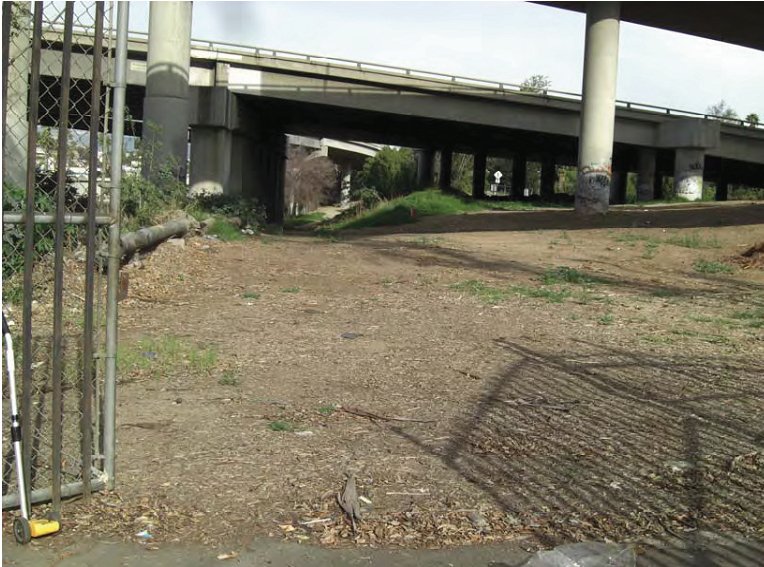 Attendees at the LA River Center meeting on Thursday night were full of questions and enthusiastic suggestions about how to improve the project. "It's a modest plan," said Tim Brick, Managing Director of the Arroyo Seco Foundation, "but a good step forward in achieving the dream of a continuous bike and pedestrian trail along the Arroyo Seco all the way from Pasadena to downtown Los Angeles."


LACreakFreak Coverage of the meeting