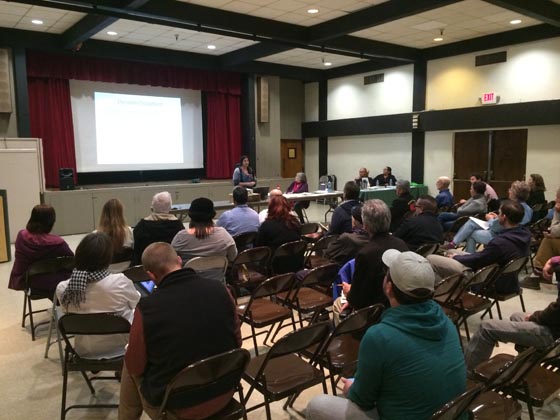 January 21, 2015 — Residents of Northeast Los Angeles and other Arroyo Seco communities met at Ramona Hall to get the latest news on Arroyo Seco Ecosystem Restoration Feasibility Study and share their questions and ideas on Arroyo Seco Restoration. Hosted by Loyd Kattro of the Arroyo Seco Neighborhood Council and sponsored by Councilmember Gil Cedillo, the meeting included an overview of the U.S. Army Corps of Engineers' Arroyo and a public question and answer session. You can view the Corps' presentation in the sidebar. 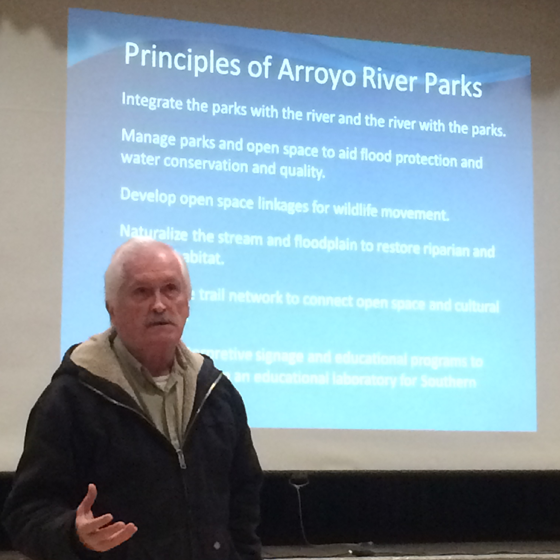 Other topics of community interest included groundwater, the arts, public open space, community development, education, and the celebration of place.

The Corps is planning another public meeting in March. We will continue to update about the Arroyo Seco Ecosystem Restoration Feasibility Study and opporunities for public participation.

As part of their presentation, the USACE also presented the following Study schedule for the next two years. 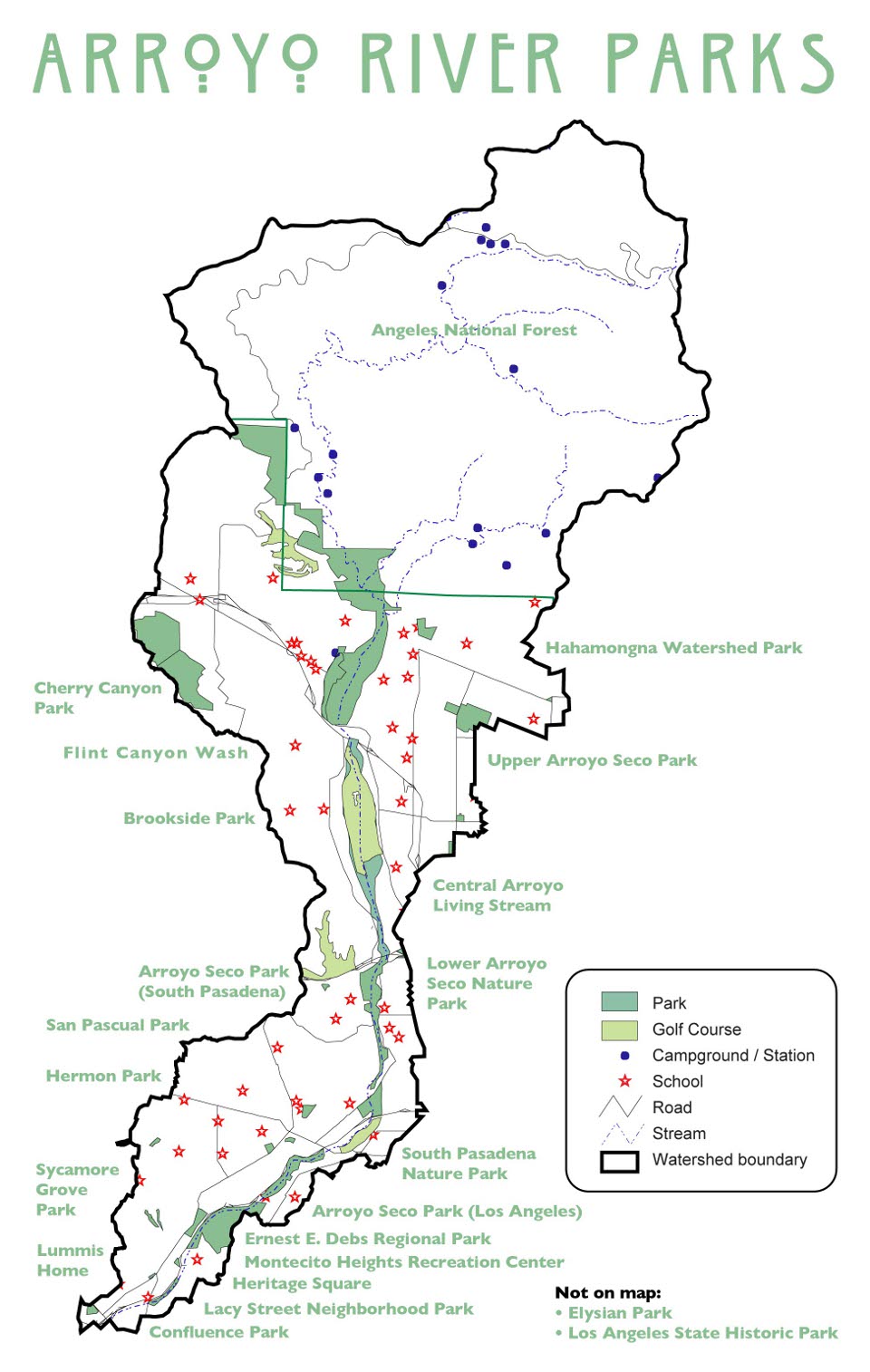