This habitat assessment of the critical southwest portion of Hahamongna Watershed Park was conducted by ASF staff and volunteers in 2012. 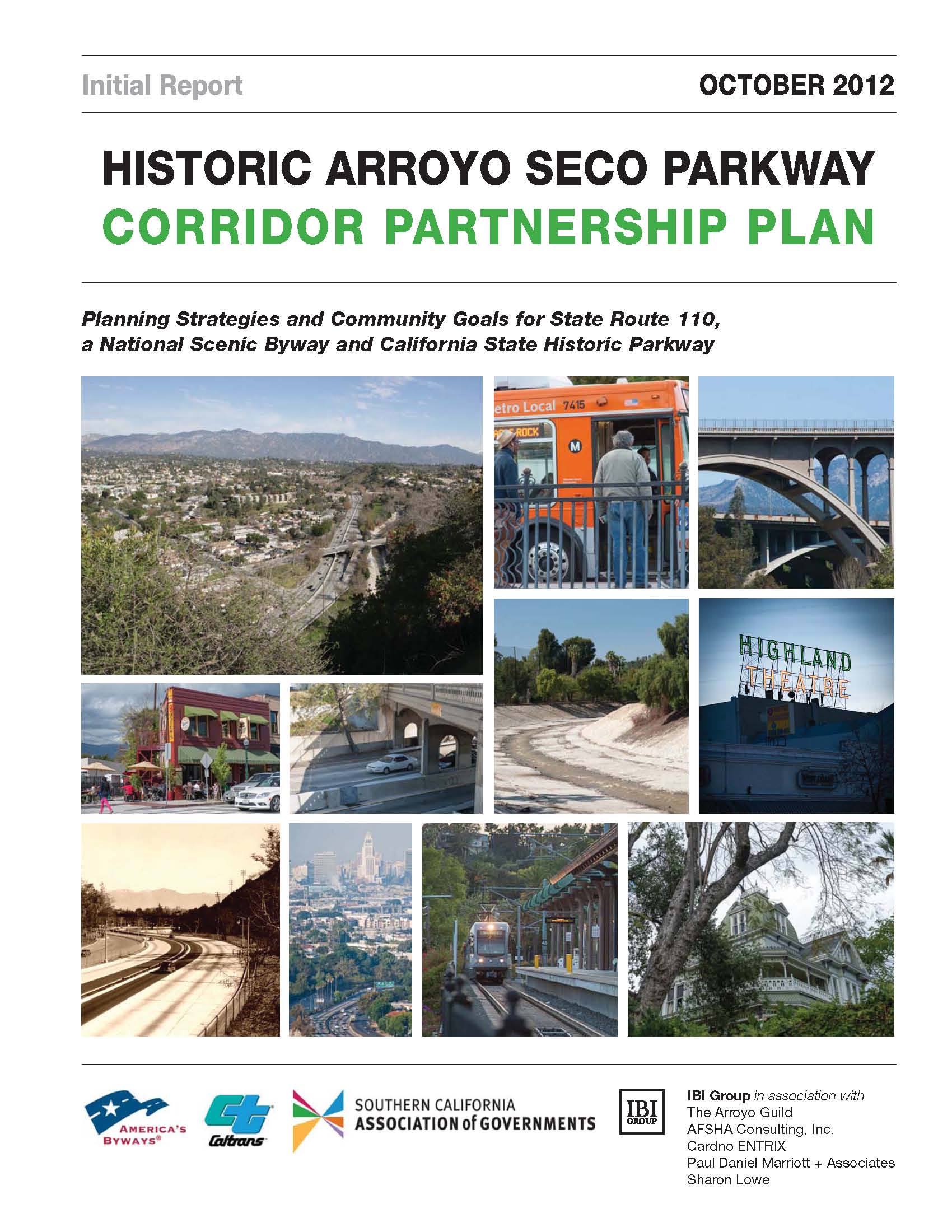 The Corridor Partnership plan is an advisory document regarding the Arroyo Seco Byway Corridor. 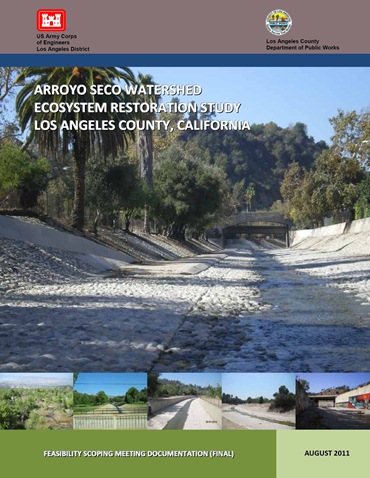 This study was conducted by the US Army Corps of Engineers in coordination with the Los Angeles County Department of Public Works to evaluate opportunities for restoring ecosystem function along the Arroyo Seco River from the Angeles National Forest border to approximately 0.5 miles from its confluence with the Los Angeles River. 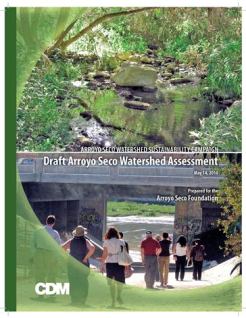 The Arroyo Seco Watershed Assessment has now been finalized. The plan, prepared by CDM for the Arroyo Seco Foundation, reviews key restoration projects in the watershed and identifies five major projects which constitute an Arroyo Seco Greenway.

This plan was put together by the Northeast Trees and evaluates potential for water quality improvements and watershed management techniques. The plan provides preliminary details for a variety of restoration projects.

This report identifies the most important geologic, hydrologic, and biologic issues related to the development of an urban park at the confluence of the Los Angeles River and Arroyo Seco and presents a set of proposed work tasks to address these issues.

The Hahamongna Watershed Park Master Plan illustrates a vision for the 300-acres of open space that extends from Devil's Gate Dam north and into the Arroyo Seco Canyon, on the northwestern edge of the city. The Hahamongna Watershed Park Master Plan was adopted to establish a visionary framework for recreation, water resources, flood management, habitat restoration and cultural resources in this area.

This is Pasadena's long-awaited Arroyo Seco Master Plan with detailed concepts for the Lower Arroyo, Central Arroyo and Hahamongna along with special sections on the Rose Bowl and Arroyo Seco guidelines.

Former City Director and Arroyo advocate Charles McKenney summarizes the long history of Arroyo preservationa and the concerns of many about the weaknesses of Pasadena Arroyo Seco Master Plan. "Fifteen years of discussion and public participation have raised the hope that the long awaited Arroyo Seco Master Plan would reflect Pasadena's historic emphasis on preserving and protecting the natural state of the Arroyo. This, regrettably, has not come about."

This study by the US Army Corps of Engineers established a federal interest in the Arroyo Seco Watershed.

A Landscape Framework for the Arroyo Seco Parkway Corridor (2000) 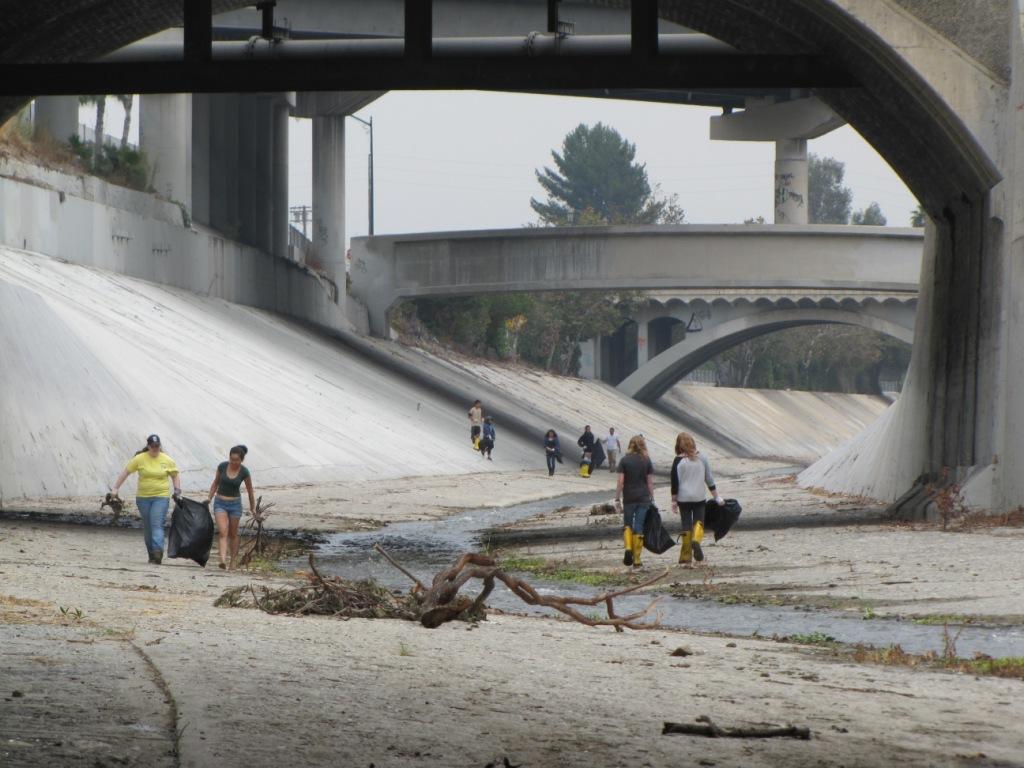